Want Spike for Christmas? Place your order by 12.15! From better boil off rates to eliminating the need for an expensive exhaust fan, the Spike Steam Condensing Lid is an indoor brewing must have. Condensation belongs on your glass, not your walls.

Built to transform steam into liquid during the boil, the Spike Steam Condensing Lid (SCL) lets you brew inside without worrying about moisture collecting on your walls and ceiling, which can cause mold issues. The SCL also easily replaces going through the trouble of installing a hood for indoor brewing.

These lids are not only designed to fit Spike kettles but will also work with most other kettle brands on the market.

Compared to boiling without a lid, our SCL has a 50% reduced boil-off rate and results in a ~6% total boil-off.

Head to our replacement part page for help.

Head over to our FAQ page for quick answers!

Everything from customer service, build quality and performance on brew day was flawless! I would highly recommend to anyone who wants to brew indoors.

high water consumption window steams up and can't see; almost had a boilover kind of a pain; will use it as a very nice lid but throw the pipe piece and pump into my rather large pile of unused brewing equipment

Awesome but here's another suggestion.

As always with Spike equipment the fit and finish can't be beat. I'd like to see another mister nozzle mounted on the lid itself that can be hooked to the same water supply as the nozzle inside the condenser tube. Add a small 1/4 turn valve in line and it would function as a means to knock down the hot break before it blows out of the inspection port ( ask me how I know) with my set up I can't really wait till the boil and hot break and then install the lid.

Started brewing in the basement with 10gal Blichmann BrewEasy so wanted to keep the moisture to a minimum. The 20gal steam condenser lid worked perfectly. I was concerned about the fit on my 20gal kettle but wasn't an issue.

Works really well, I’m able to keep water in my brew and the room doesn’t fill up with condensation. I’ve used it three times so far

Whether you’re in your basement, garage or kitchen, it’s nice to know you won’t be battling the elements on Brew Day. But once inside, the new battle becomes steam. The SCL captures steam by using a misting nozzle to convert it back into liquid that can be captured. 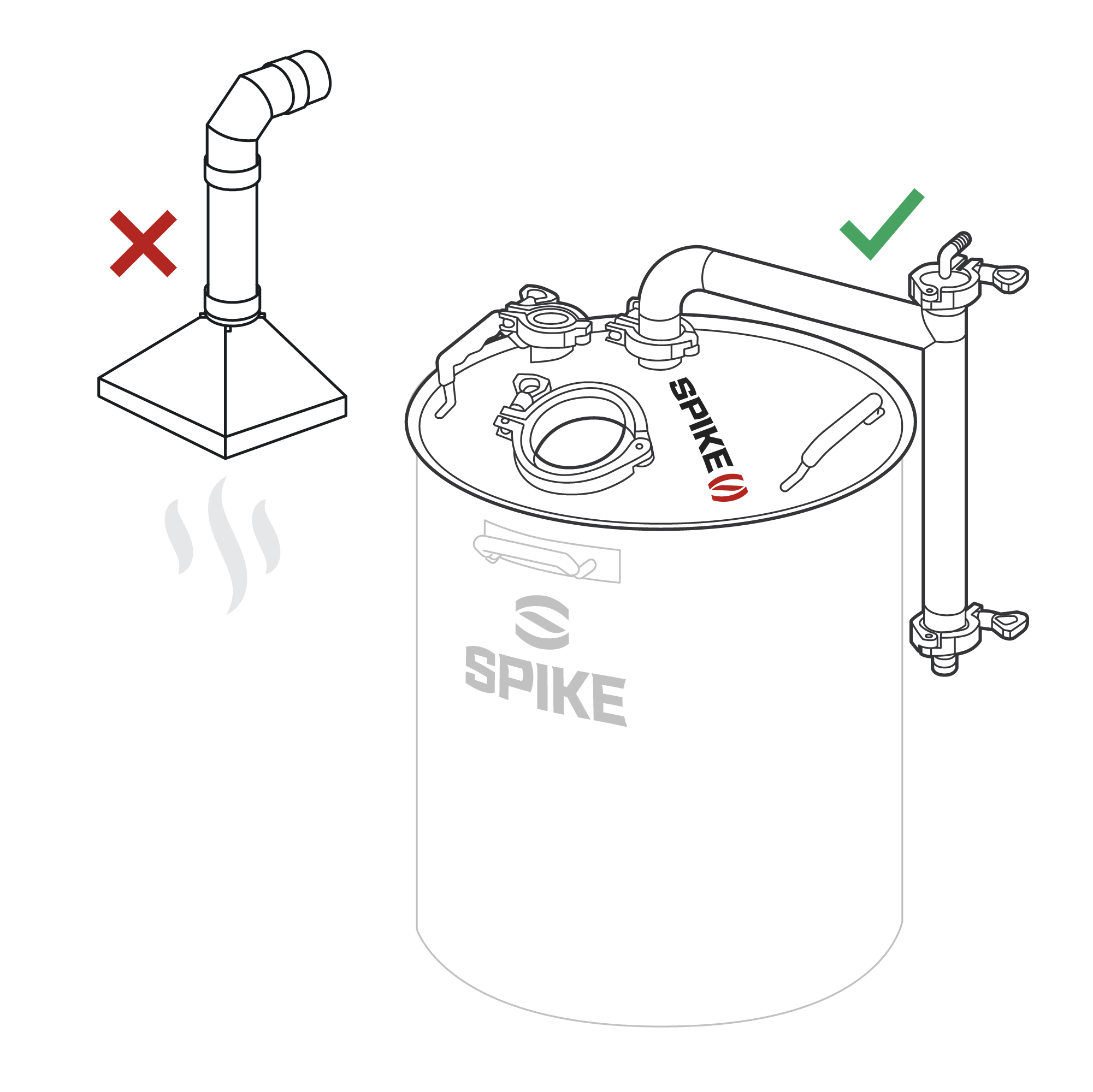 A common way to deal with steam in your indoor brewery was an exhaust hood. The SCL is less expensive, quieter and doesn’t require any reconstruction of your house. Ditch the exhaust hood! 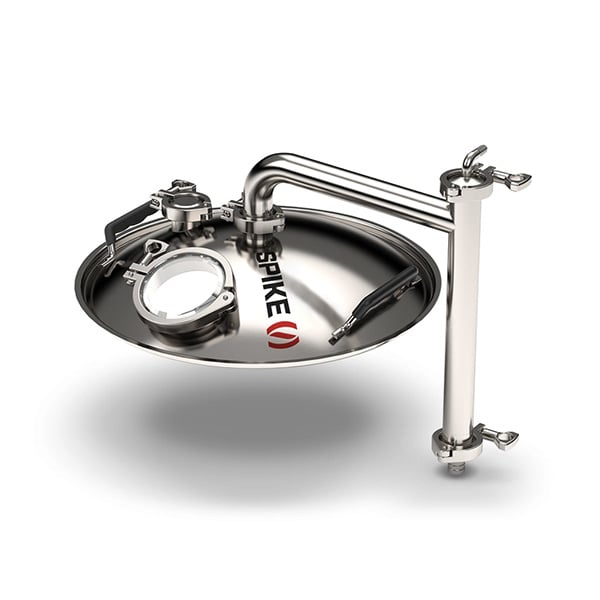 During boiling, you’re going to be adding hops. If you're an IPA drinker, you’re probably adding a lot of hops. That’s why we added a large 4” port to the top of the lid. The 4” tri-clamp port comes standard with our clear cap. Simply pop this cap off and add your hop additions! The clear cap also allows you to see when you have a perfect rolling boil. 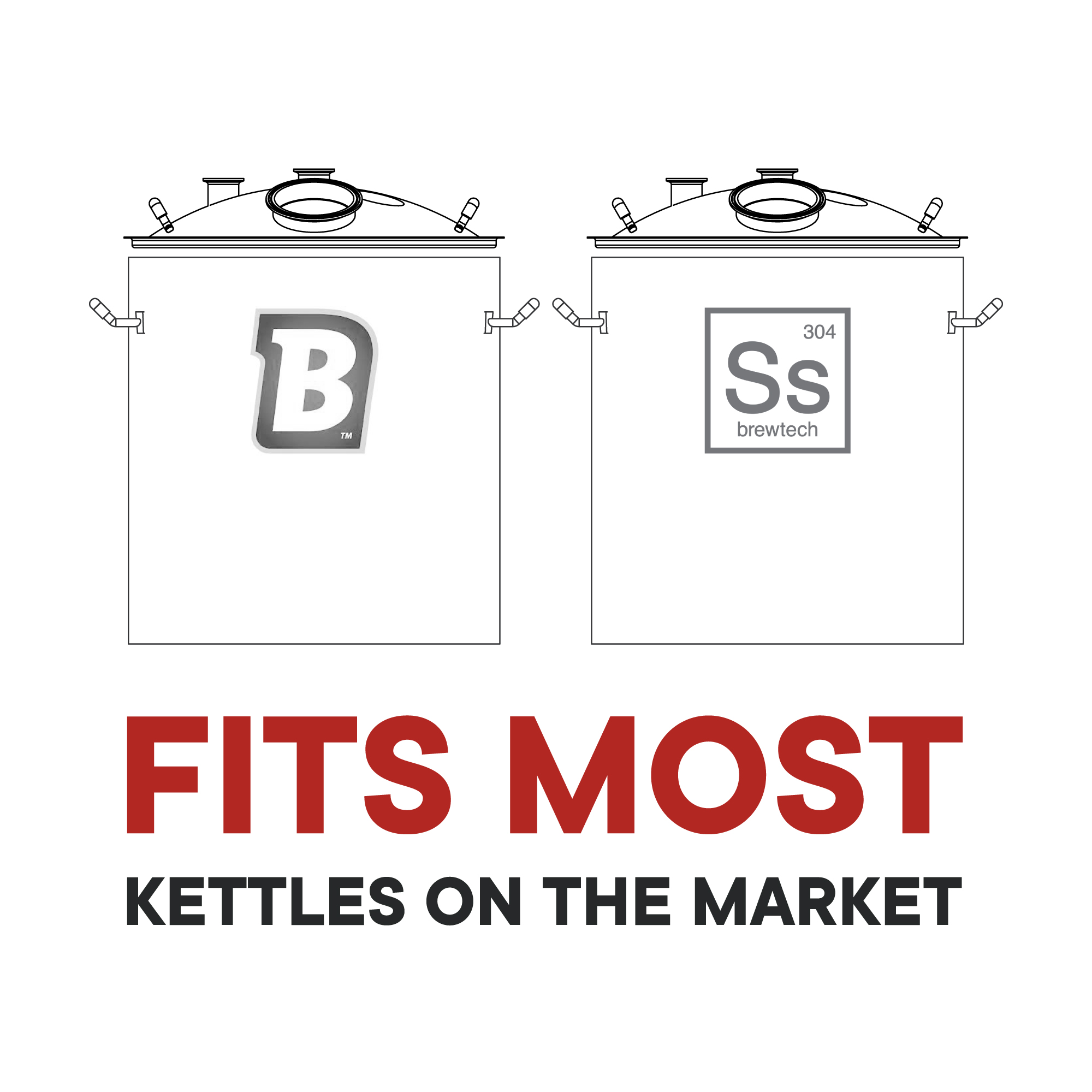 Compatible with Most Kettles

The SCL is not only designed to fit Spike kettles but will also work with most other kettle brands on the market. 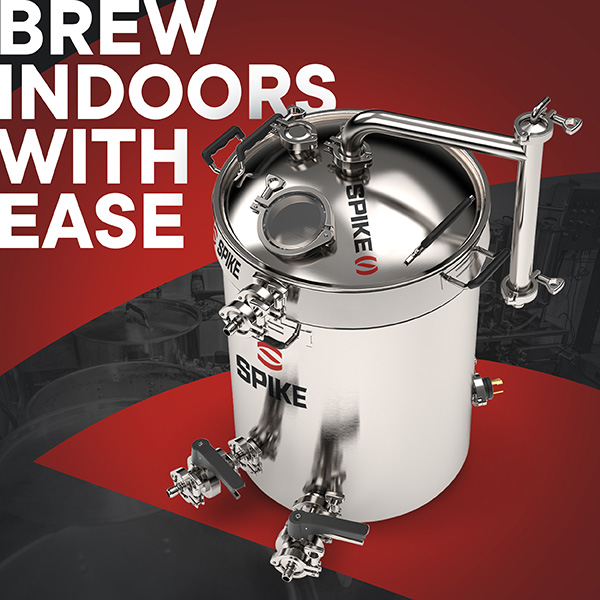 The SCL is turnkey, ready to use right out of the box! Other options on the market are more DIY and require holes to be punched in your kettle. Do you know how hard it is to punch holes in stainless steel? We do, and it’s definitely not something you’d want to do yourself. 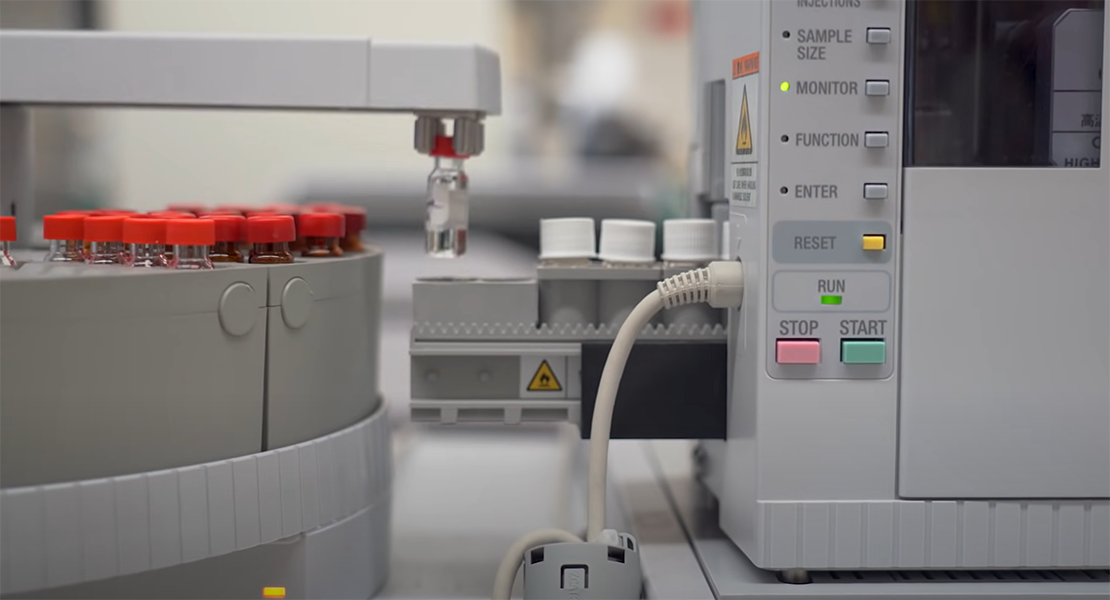 Dimethyl sulfide (DMS) is a sulfur compound that is typically considered an off-flavor in beer at high concentrations and is introduced into beer from the thermal decomposition (wort heating) of S-methylmethionine (SMM) produced in the embryo of barley during germination. Brewers have been told time and time again to boil with the lid off, as this allows off-flavor compounds to escape. However, the Steam Condensing Lid is different. The misting nozzle in the outlet tube cools the steam and condenses that into liquid. That condensing process creates a vacuum in the tube which effectively sucks the steam and off flavors out of your kettle. We knew there would be skeptics, so we enlisted UW-Milwaukee’s renowned chemistry lab to test DMS samples with the SCL on. The data showed DMS levels were below human detectable levels (50ppb) after only 30 minutes of boiling— almost half the time most recipes call for! To read the full DMS lab report, click the button HERE.

Clean in Place (CIP) is a common phrase on the pro side of brewing. As you can imagine, it’s not easy trying to take a massive brew kettle to a sink to scrub...and by not easy we mean impossible. Instead, pro brewers use a CIP ball and a pump to clean their kettles, and now so can you! Add our optional CIP ball to the 1.5” tri-clamp port on your SCL and connect it to your brew pump. The pump will spin the ball and power wash your kettle. The easiest way to clean yet! 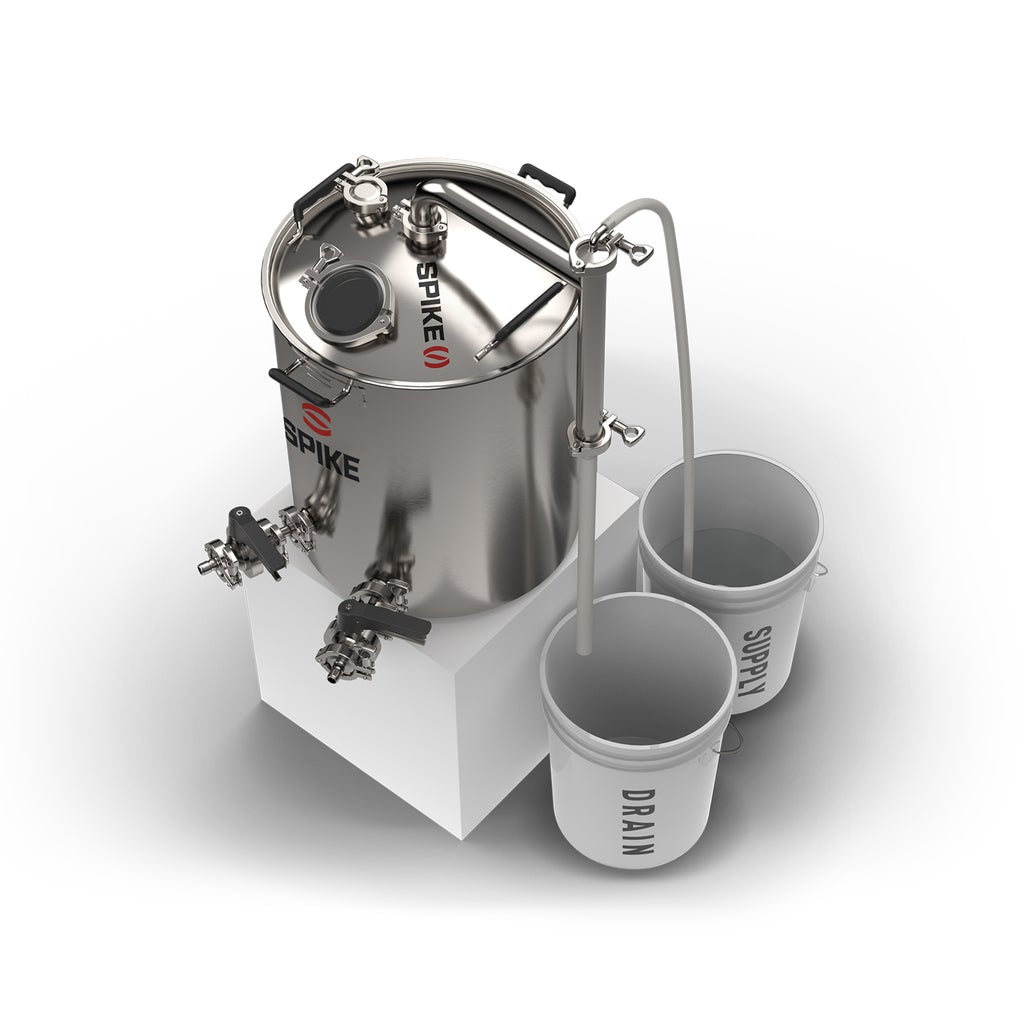 The SCL is designed to use a supply and drain bucket (we recommend 5-gallon plastic buckets) to feed the system with water. The supply bucket is filled with cool water at the start of your boil. As it starts to boil, turn on the pump for the SCL and the supply bucket will slowly pump into the drain bucket. Once the drain bucket is full, you can swap the buckets and now the full drain bucket becomes your supply— reduce, reuse and recycle! Continue to reuse the same water until it’s about 120 degrees Fahrenheit or too hot to put your hand into. This hot water can be saved and used for cleaning after your Brew Day.